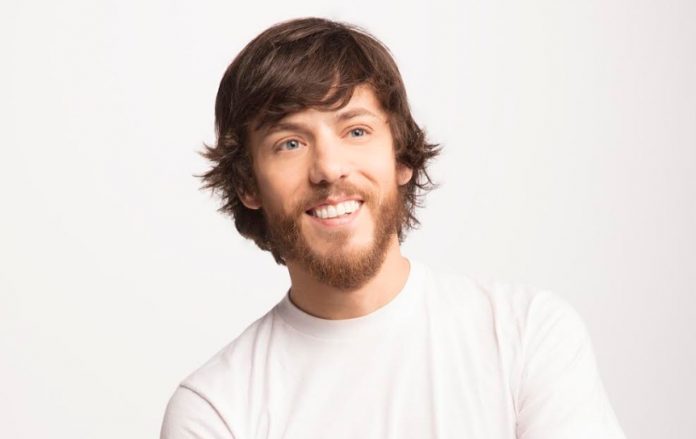 FORT DRUM, NY — The 2018 AmeriCU Salute to the Troops Tribute Concert will be held June 20 as part of the Fort Drum Family and Morale, Welfare and Recreation’s (FMWR) Mountainfest at Fort Drum and will feature national recording artist Chris Janson and David Lee Murphy.

Fort Drum will be open to the public starting at 12:30PM on Wednesday, June 20. FMWR Mountainfest features fun, family activities beginning at 1PM and is followed by the Salute to the Nation at 4:00PM. At 6:00PM, the AmeriCU Salute to the Troops Tribute Concert will begin, followed by an amazing fireworks display! The AmeriCU Salute to the Troops concert has been recognized by the Credit Union National Association as the best promotional event in the country multiple times. This year, we expect that more than 25,000 people will attend the concert.

The AmeriCU Salute to the Troops Tribute Concert and FMWR Mountainfest are free and open to the public.

Both a crowd-pleasing fixture on the historic Grand Ole Opry and a viral hit maker, Chris Janson has been straddling the divide between country’s past and future. A self-taught multi-instrumental wizard; a red-hot fireball of a performer; and a gifted songwriter whose deep messages are often delivered with a clever, lighthearted smirk, those in the know recognize Janson as one of the genre’s most captivating total-package phenomena. The Platinum-selling entertainer is the youngest living member of the Grand Ole Opry, performing over 100 times on the legendary stage. His sophomore album Everybody produced his second No. 1 single “Fix A Drink” after Janson burst onto the scene with his debut single “Buy Me A Boat.” The single earned the singer/songwriter his first No. 1 and continues to be a fan-favorite anthem during the multi-instrumentalist’s live show. He recently toured with Cole Swindell, and also closed out the star-studded line up for the 53rd Academy of Country Music Awards.

Million-selling singer-songwriter David Lee Murphy was a pioneer of the edgy, rocking style that now dominates modern country music, and his songs “Dust on the Bottle” and “Party Crowd” continue to be staples of country radio. In addition to his own hit records, he has earned more than a dozen songwriting awards. David Lee Murphy songs have been recorded by superstars Luke Bryan, Florida Georgia Line, Thomas Rhett, Eric Church, Brad Paisley, Hank Williams Jr., Brooks & Dunn, Chris Young and many more..