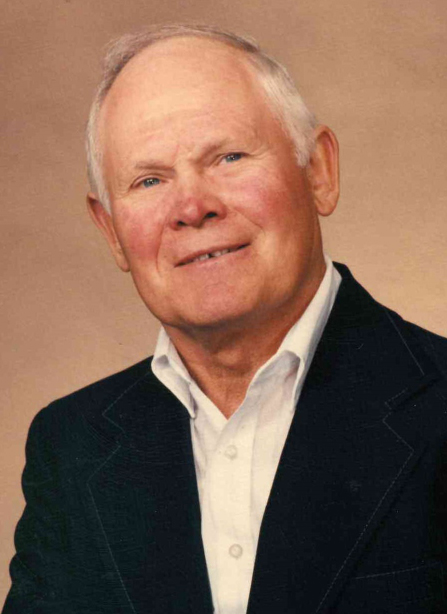 Arthur was born May 11, 1928, in the town of Philadelphia, the son Leonard and Nellie (Dunn) Haggerty. His mother died when he was 4 and his father married Elizabeth Peeler who raised him.

His family was forced off the family farm in 1941 as part of the Pine Camp expansion and moved to Lowville. He attended Lowville Academy.

Arthur married Doris L. Chambers on Oct. 5, 1952, at the Lowville Presbyterian church. They moved to their farm on the Holmes Rd in Theresa, NY, in late 1954. They lived there until 1998 moving to a new home for retirement just down the road from the farm.

He was preceded in death by his wife (who died Nov. 2019), his parents, stepmother, two brothers, Winfred and Everette and a sister, Pauline Roggie and granddaughter Blossom Haggerty.

Art was and enjoyed being a farmer most of his life. In the early days of farming in Theresa, back when milk was in milk cans, he was one of the top producers of milk in the area. He was a great husband and father.  He enjoyed dancing, dominoes, traveling and his wife’s cooking and grandkids. He also loved Syracuse Orange basketball, Montreal Canadians hockey and in later years watching Fox news.  After retirement he enjoyed caring for the lawn and still doing field work for the farm as long as he was able. He was a member of the Philadelphia Methodist church.

Many thanks to the staff at Summitt Village for both Art and Doris’s care over past 2 ½ years.

Please no flowers, in lieu of flowers, donations may be made to American Cancer Society.
The family has entrusted arrangements with Fredrick Bros. Funeral Home, Theresa.

A private family ceremony will be held in Sanford Corners Cemetery, Calcium, NY.

Condolences may be made online at www.frederickbrosfuneralhome.com.