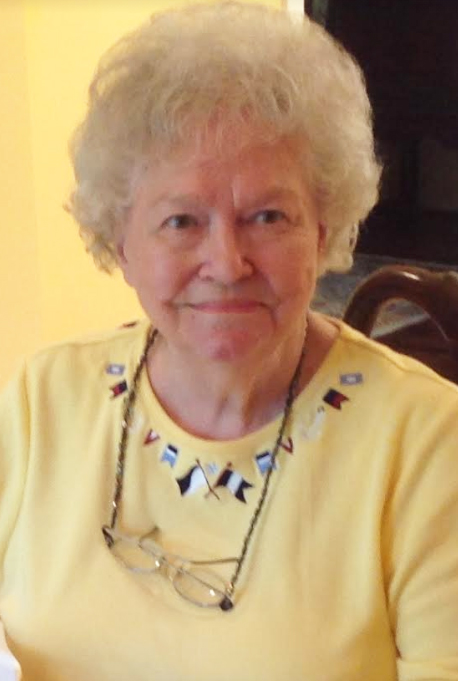 Born and raised in Elmira, NY, she graduated from Elmira High School and Endicott College.

She was predeceased by her parents, Grant and Leona Little and her sister Pauline Mills.  Her husband of 59 years, Robert E. DeKalb passed away in 2007.

Arrangements have been entrusted to Cleveland Funeral Home, Watertown.

A private burial will take place at the convenience of the family.

Online condolences may be made at ClevelandFHInc.com.