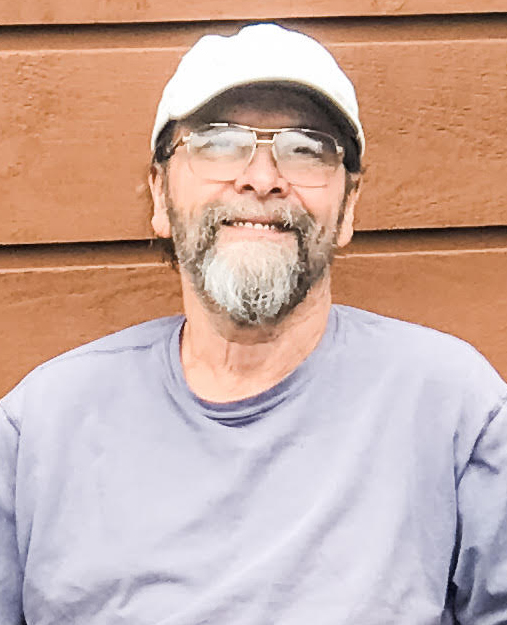 CLAYTON, NY — Lawrence Paul  “Larry” Phinney, 71, Clayton, passed away in his home surrounded by family Friday, April 3, 2020, after battling cancer for over a decade.

Larry attended Clayton School. He left to pursue his passion and God-given talent of automotive mechanics. He attended General Motors school in Buffalo, NY and graduated at the age of 18. Word of Larry’s talents in the automotive industry led to opportunities to hone his craft in Philadelphia, PA and Syracuse, NY.

The St. Lawrence River called him home where he met, married and built a family with Barbara Augustine Phinney in 1969. They went on to have three children, Kurt, Sarasota, FL, Michael, San Diego, CA, and Jessica and fiance Stephen Hanna, Clayton.

In the late 1970s he founded and operated Phinney’s Chevrolet with his brother until leaving the business in the early 1990s. Larry owned several properties and operated small automotive businesses throughout the Thousand Islands until his first diagnosis of cancer led to his retirement in 2006.

Larry was an outstanding father and one of his greatest joys in life was being a grandfather to Michael’s son Connor and Jessica’s daughter Magdalene.

Larry was genuine, patient, kind, spiritual and down to earth. He is perhaps best known for his one of a kind sense of humor and ability to put others at ease and make them smile. His passions were the Adirondacks where he enjoyed camping, hunting and hiking. Larry was also passionate about automotive technology, building and experimenting with mechanical engineering in his basement and shop.

He took pride and joy in cultivating the home, garden and the land that he and Barbara lived on for over 40 years. Nothing brought him greater joy then a summer’s day surrounded by friends, family and his boxer dog Duke, sipping a Labatts Blue, kicking the old John Deere up to rabbit speed, watching the sun set on the day and telling stories around a bonfire at night.

He was preceded by his mother Marjorie, father Francis, brothers Ronald and Patrick and companion boxer dog Duke.
In lieu of family visitation, burial, or a memorial service at this time, the family welcomes condolences and memories be shared online at www.cummingsfuneral.com.
Arrangements are entrusted with Cummings Funeral Service, Inc., Clayton.
In lieu of flowers, donations may be made to: The American Cancer Society, 6725 Lyons St., E. Syracuse, NY 13057, Dana-Farber Cancer Institute, 450 Brookline Ave. or Brigham and Women’s Hospitals, 75 Francis St., both in Boston, MA 02215