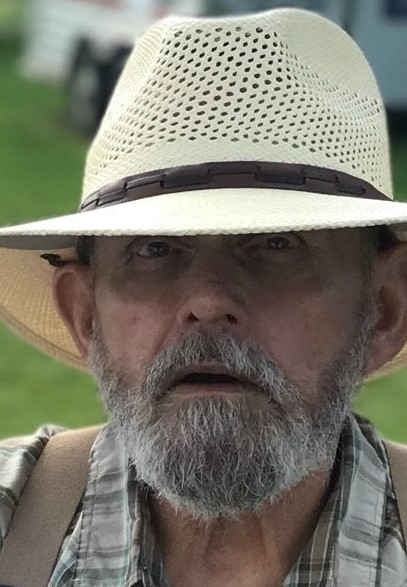 Following school he entered the US Army on September 3, 1965. He served in Vietnam and received the National Defense Service Medal, Vietnam Service Medal and Vietnam Campaign Medal. He was honorably discharged on August 30, 1968.

He married Mildred I. Eiholzer of Morrisville, NY, on April 16, 1987, in South Carolina. The couple resided in Watertown.

Mr. Johnson was an avid hunter and fisherman and loved spending time with his grandchildren.

Family will receive friends on Saturday, May 4 from 1 p.m. until 2 p.m., at the Hart & Bruce Funeral Home, 117 N. Massey St., Watertown. The funeral service will immediately follow at 2 p.m. at the funeral home with honors from Cape Vincent Correctional Facility Honor Guard.

Military honors will be held at a later date at the Western New York National Cemetery in Pembroke, NY, where he will be entombed.