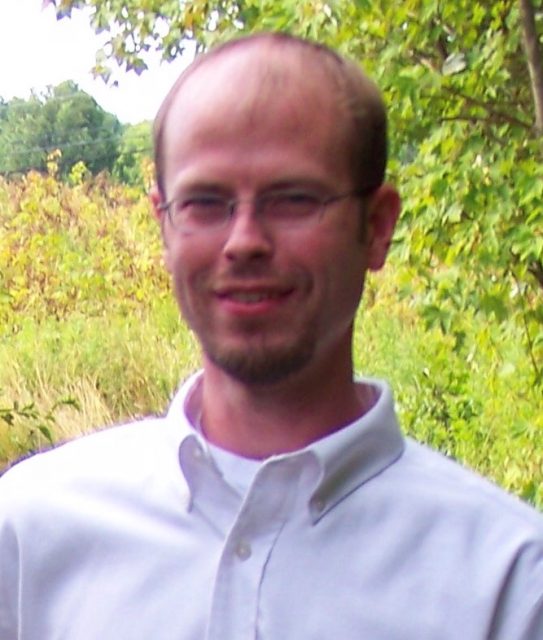 ANTWERP, NY — Michael A Genovese, 38, Antwerp, left us Monday,  February 25, 2019, but his body kept fighting until Wednesday, March 27, 2019, at Halifax Hospital in Daytona Beach, FL, after a long, hard fought battle with diabetes.

He was born Dec. 22, 1980, the son of Lynne Mereau, Wellesley Island and Joseph Genovese, Patchogue, on the island Guam. In 1992 he moved to Antwerp, NY where he always considered home. He attended Indian River High School, Philadelphia.

He was a quiet person, but the king of one line jokes. Mike would give the shirt off his back without giving a second thought. His passions included WWE, racing, hunting, fishing and putting things together from bikes to trucks.

Mike never had children of his own, but stepped in to help raise his sister, Sam. He will always be remembered as a kind friend, an awesome brother, a loving son, and an amazing person.

He is survived by his parents, a brother and sister in law Vito and Jen Genovese, Fishers Landing, a sister and brother in law Samantha and Antonio Brancatella, Philadelphia, three nephews, Drake and Kade Genovese and Tony Brancatella, and one niece Sophia Brancatella.

There will be a celebration of life announced at a later date.