Kampnich is accused of accepting and cashing two checks in the amount of $1,350 from the victim for work to be completed on their camp in the town of Clayton, which was never completed, troopers said. 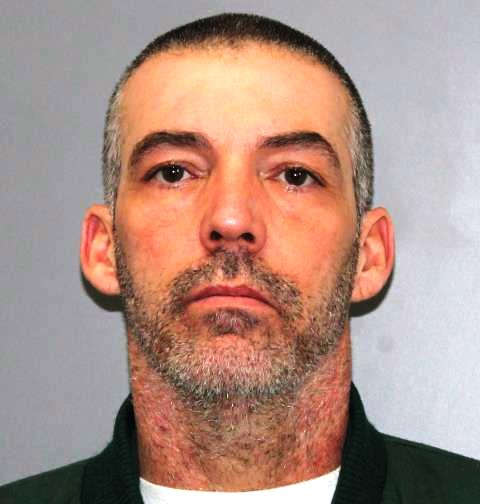 Kampnich was arraigned in Clayton Town Court and was held without bail.

Kampnich was released back to the custody of NYSDOCCS.