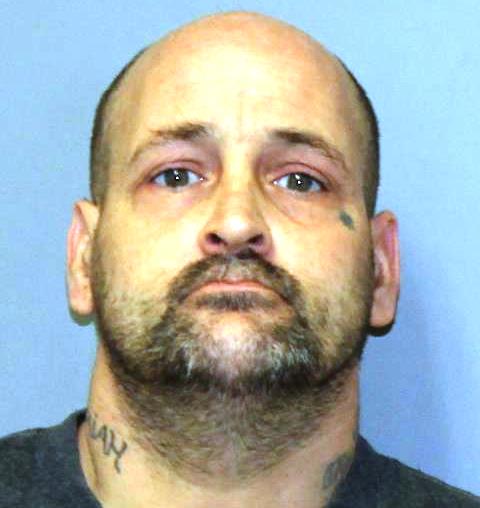 Mr. Pitcher is accused of subjecting a female less than 14 years old to sexual intercourse and sexual abuse from 2012 through December 2014 in the city of Fulton, troopers said.

He was arraigned in Scriba Town Court and remanded to the Oswego County Public Safety Building on $10,000 cash bail/ $20,000 bond.