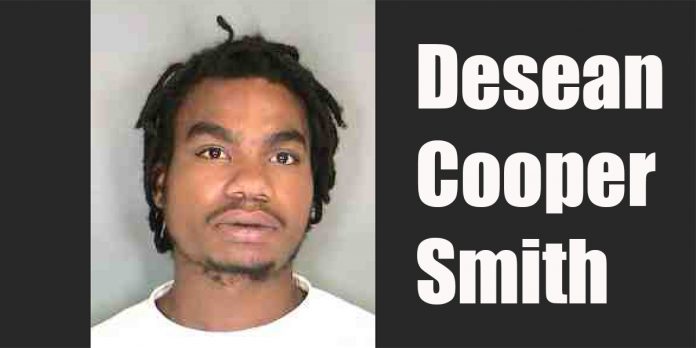 The Drug Task force was assisted by members of the Watertown Police Department SRT, road patrol, K-9 and ID units. The Jefferson County Sheriff’s SERT also assisted with this operation. At the time of entry the apartment was only occupied by one adult male.

– $331.00 in US currency.
– 51 individual wrapped pieces of crack cocaine packaged for sale
– Digital scales and packaging material.
– A BB gun which appeared to be a realistic semi-automatic pistol.

During this investigation information was developed illegal that illegal drugs
were being sold from this location which led to this undercover drug investigation and subsequent search warrant, police said. Detectives had received numerous complaints from the public in regards to this apartment.

Arrested as a result of this investigation was the sole occupant:

Cooper-Smith was arraigned this morning in front of the Honorable Judge
Neddo, Watertown City Court.

He was remanded to the Metro-Jefferson Public Safety Building on $20,000 cash bail or $40,000 property bond

As this investigation continues, additional charges are pending.