State Police and the Watertown City Police Department have identified the two victims who were killed in the shooting incident as:

Both victims worked at the Bridgeview Real Estate Agency where the shooting occurred.

Following a Be On the Lookout (BOLO) a State Police K9 unit observed the suspect vehicle on Route 11B in the town of Dickinson, Franklin County, and attempted to pull the vehicle over.  The driver, identified as Barry Stewart, drove off the roadway and was found inside the vehicle with a self-inflicted gunshot wound.  He was pronounced deceased at the hospital.

The investigation is continuing. 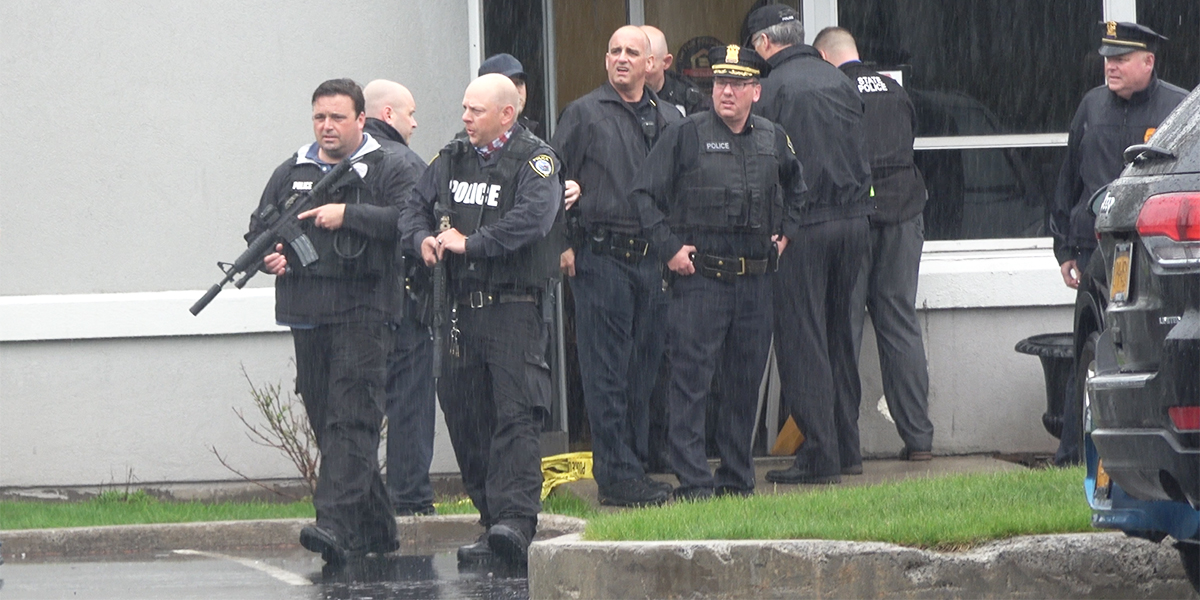 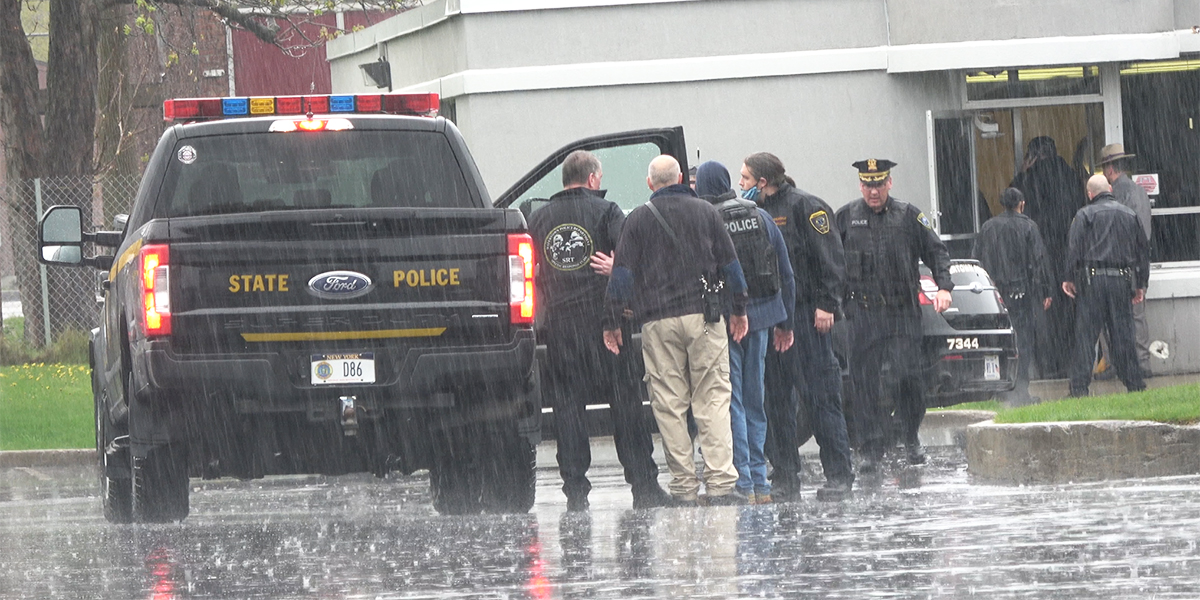 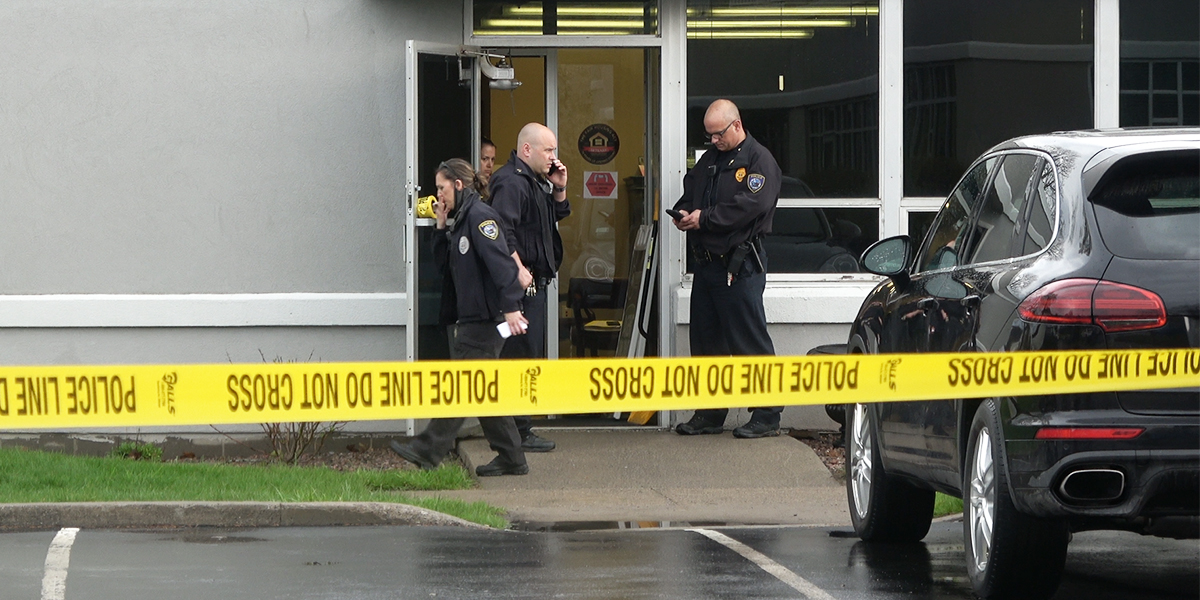 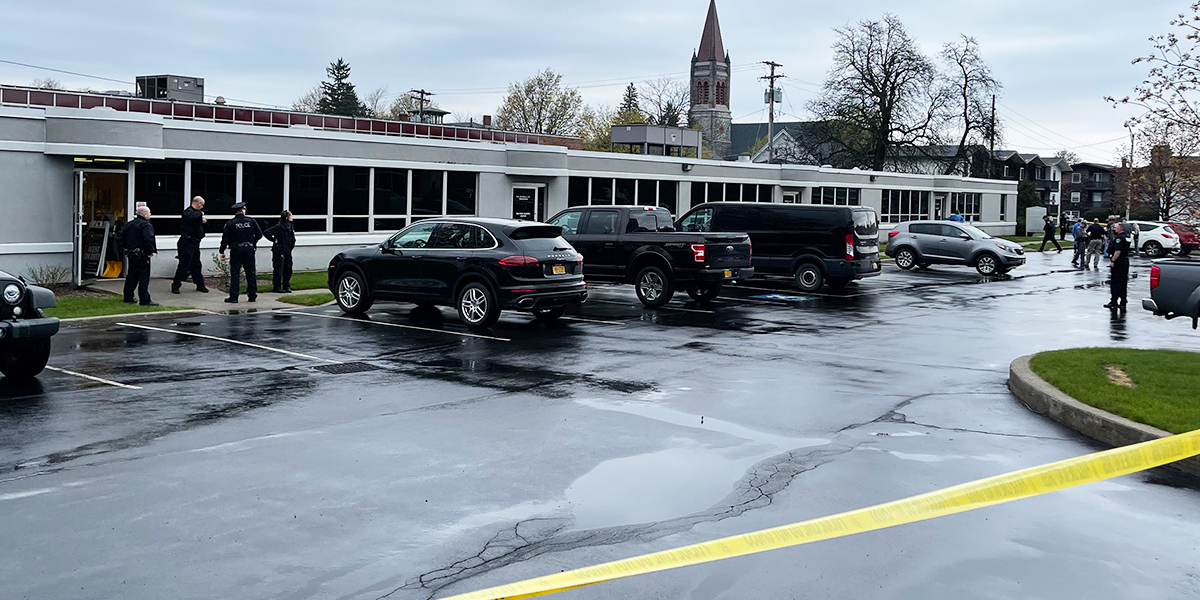 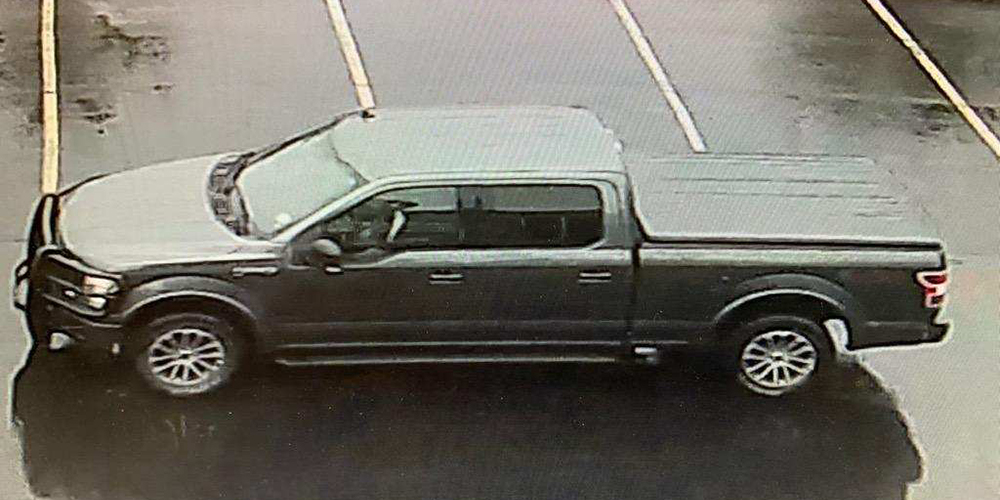 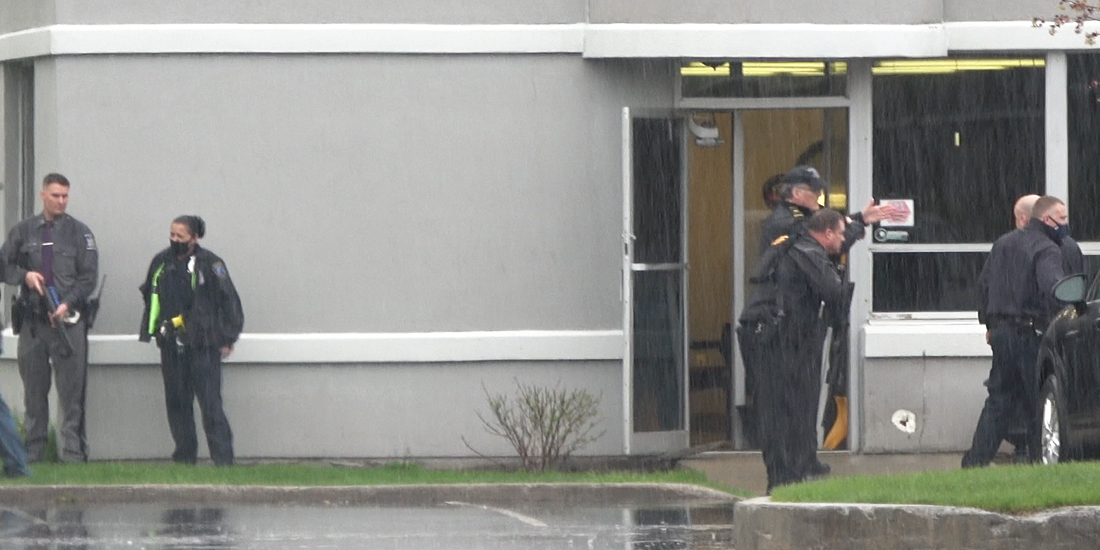 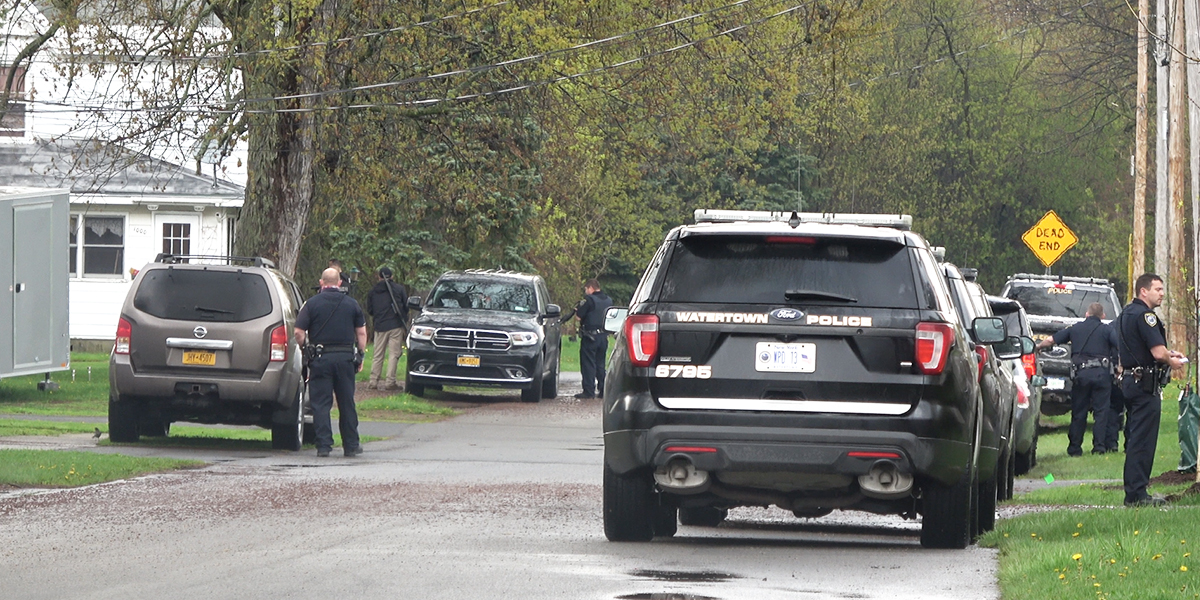 Police search an area on New York Avenue in Watertown for a suspected shooter. 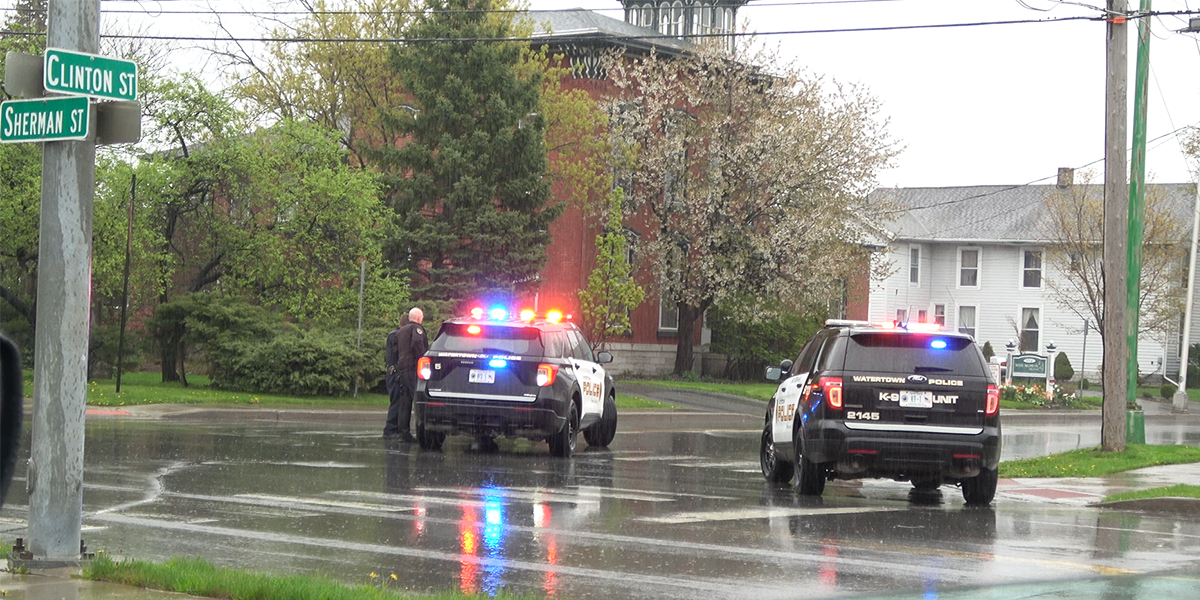 Some of the first patrols to arrive on scene set up a perimeter at the intersection of Sherman and Clinton streets after a reported shooting at 145 Clinton St., Suite 111.