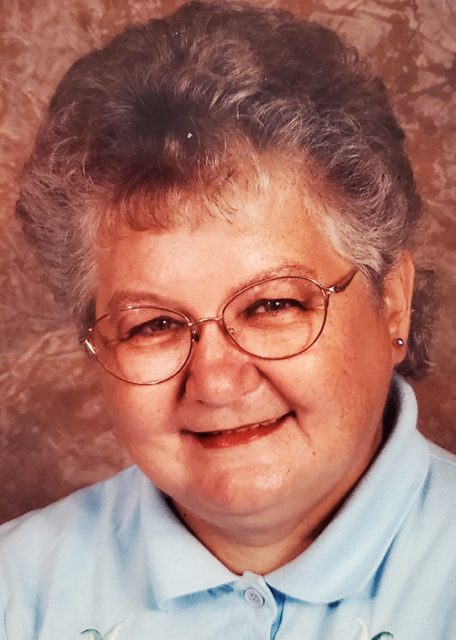 CARTHAGE, NY — Sadie “Lucille” Shettleton, 77, of 339 South Washington Street died peacefully on Thursday, Aug. 6, 2020, at her home under the loving care of her family and Jefferson County Hospice.

Born July 22, 1943, in Carthage, NY, a daughter of the late William Jackson and Sadie Lawrence Hamblin, she graduated from Copenhagen Central School.

She was a bank teller for Community Bank, N.A. for the Carthage Branch, and the Redwood National Branch of Watertown.

A New York State Magistrate in 2004, she then went on to serve as S. Lucille Shettleton, Judge of the Village of Carthage until her death.

She was predeceased by many siblings Norma Murrock, Wilma Hutchins, Thomas Hamblin, and Lawrence Hamblin and Betsy Hamblin.

She was a member of the St. Mary’s Catholic Church in Copenhagen, where she wore many hats and served on the Altar and Rosary Society, Pastoral Council, Finance Council and the Cemetery Association.

She enjoyed spending time with her family and grandchildren.

Donations in her memory can be made to the St. James Catholic Church, 327 West Street, Carthage, NY 13619.

Calling Hours will be held privately by the family.

A Funeral Mass will be said 1 p.m. Monday, Aug. 10, 2020, in the St. James Catholic Church in Carthage. Burial will immediately follow in the Fairview Cemetery.

Online condolences can be made to www.lundyfuneralhome.com