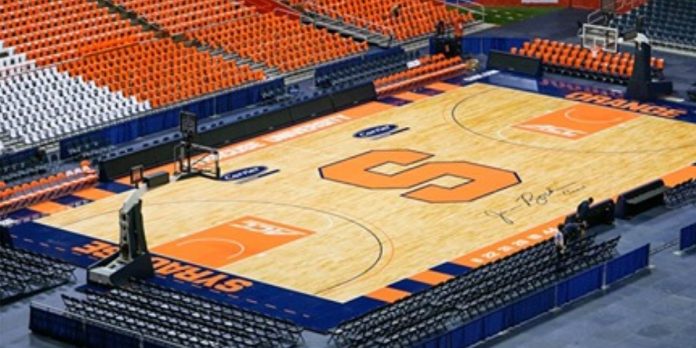 Syracuse and Jacksonville State will square off for the first time in program history.

Syracuse was 18-14 and had won its first ACC Tournament game before the national pandemic ended the college basketball season. Hall of Fame Coach Jim Boeheim heads into his 45th season at the helm of his alma mater.

Season Tickets start as low as $250 and all price levels are available, including a limited number of floor seats. Premium seating options are available in the courtside area.