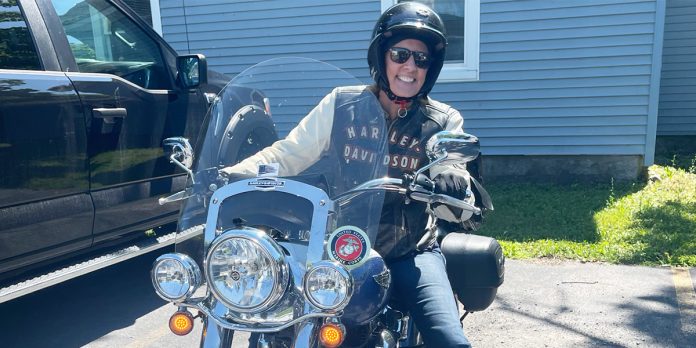 “Since we launched our re-election campaign in New York’s 24th District, I have met with thousands of voters at hundreds of events across our community. As voters learn more about my strong conservative record, I am honored that they are backing Team Tenney. I am grateful for the outpouring of support from all across NY-24 ahead of the August 23rd primary. From the North Country to Western New York, voters are ready to send proven America First leaders back to Congress to restore freedom and to save our nation and our state. Our grassroots team is working harder than ever to spread the word about the August 23rd primary and the response from voters continues to be overwhelmingly positive.” said Congresswoman Tenney.

According to the poll, which was conducted internally, Tenney leads her two opponents by 46 points. While Tenney maintains a strong favorability rating of 48% amongst likely primary voters, this number jumps to 51% with conservative voters, 55% with pro-life voters, 58% with seniors, and 52% with gun-owners.