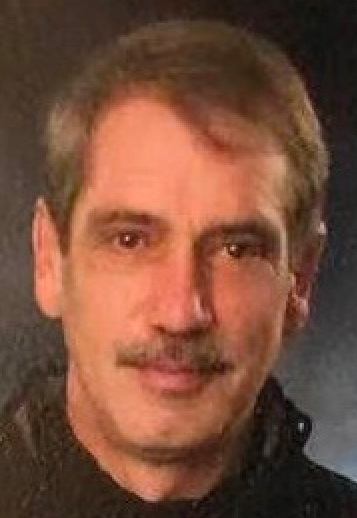 A Celebration of Life will be held 3 to 7 p.m. Saturday, June 25, at the Adams American Legion, Post 146, Main Street, Adams. A private burial will be held at the convenience of the family, in Woodside Cemetery.

Tommy was born on July 19, 1957, the son of the late Robert and Marcia Hess Fulkerson in Watertown, New York. He graduated from South Jefferson Central School in 1975.

He married Kimberly Hall in 1977. They proceeded to have five children. Their marriage ended in divorce.  Kim predeceased him on Jan. 21, 2012.

Tommy started his career as a dairy farmer on his grandfather Sid’s farm in Henderson. After many years of farming, he decided to change paths to pursue a career in the automotive industry. He broke into the business working for Northland Motors and Waite Motors. In October 1990, he was hired as General Manager for Fuccillo Dodge Chrysler Jeep; and thus, a wild ride began! Anyone that knew Tommy understood he was the guy to see if you needed a vehicle. He had quite a following of loyal customers. He retired to Pine Island, Florida in 2014, where he had many great friends.

Prior to his retirement, Tom was a life-long resident of Henderson, New York. He was very dedicated to his family and friends, especially his 3 grandchildren. He enjoyed traveling to Walt Disney World, where he made countless memories with them. His grandchildren were the absolute light of his life. Other passions included fishing and boating on Lake Ontario and Florida.

Besides his parents, he was predeceased by his grandparents, Sidney and Dorothy Hess, and Hazel and Roy Fulkerson.

He was greatly loved and will be missed by all that knew him. The family would like to offer a special thanks to his doctors, Frank Rodriguez, MD and Alan Brown, MD, as well as their staff. In addition, a heartfelt thanks to all of his Pine Island friends and family.

In lieu of flowers, donations may be made in his honor to Hospice of Jefferson County, 1398 Gotham St., Watertown, NY 13601, or to an American Legion Post of one’s choice.

Online condolences may be made at www.carpenterstoodley.com