WATERTOWN, NY — The Jefferson County Sheriff’s Office continues to investigate a shooting that occurred at the Eagle Ridge Village apartment complex in the town of LeRay.

At approximately 12:25am on Saturday, Nov. 2, 2019, patrols were dispatched to a disturbance on Red Tail Lane in the Eagle Ridge apartment complex. Moments prior to arrival dispatch received multiple calls of gunfire in that area.

A sheriff’s deputy responding to the disturbance was within earshot of gunfire but upon arrival the shooting had ceased and no police officers became involved.

This deputy provided medical assistance to a victim with a gunshot wound while additional deputies, troopers, Watertown police officers, and West Carthage police provided scene security and crowd control, as a crowd in excess of 100 people including those involved in the shooting were actively fleeing the area on foot and in vehicles.

It was later learned that a second shooting victim had fled the scene as
well.

Injuries sustained by both victims are not considered life-threatening.

Since that time the Jefferson County Sheriff’s Office, New York State Police, and City of Watertown Police have identified numerous persons of interest and have recovered evidence including firearms.

At this time we do not feel the public is in danger and more information may be released when appropriate.

JCSO also asks anyone with direct, first-hand knowledge of the shooting, specifically those who were in the immediate vicinity and saw those involved, to please contact us.

We can be reached at (315) 786-2601 or through private message on our Facebook page: JeffCoSheriffNY. 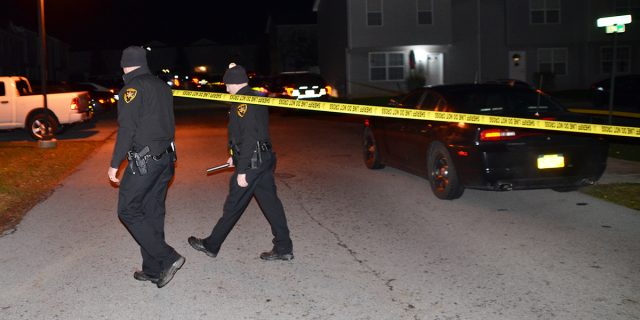 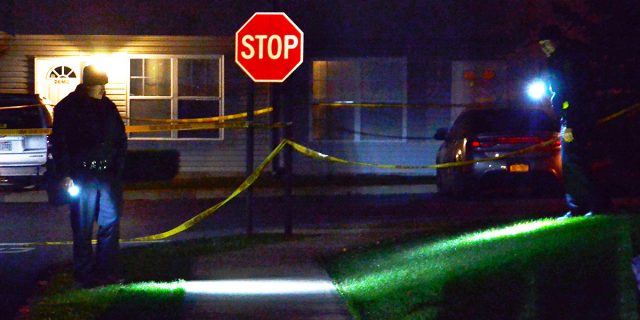 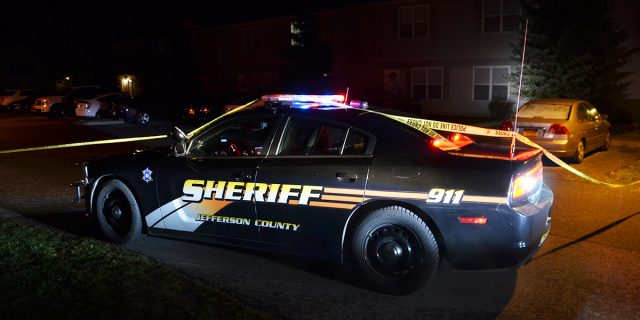 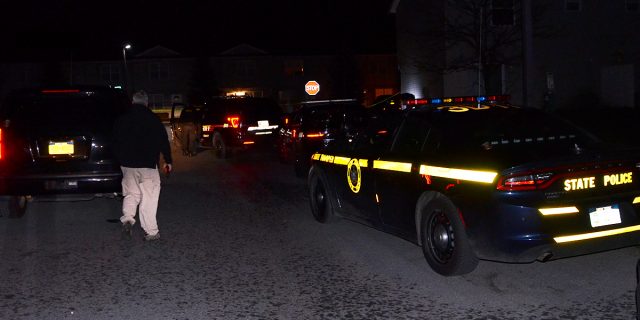 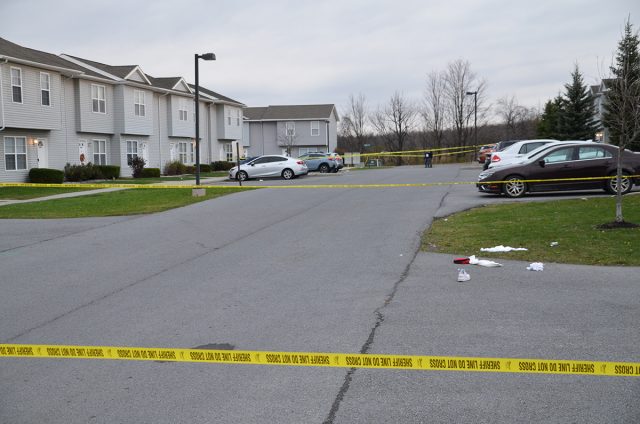 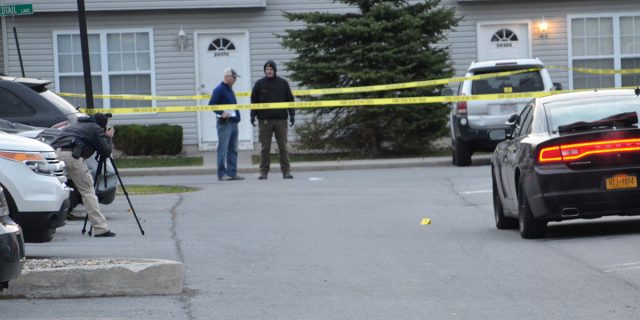 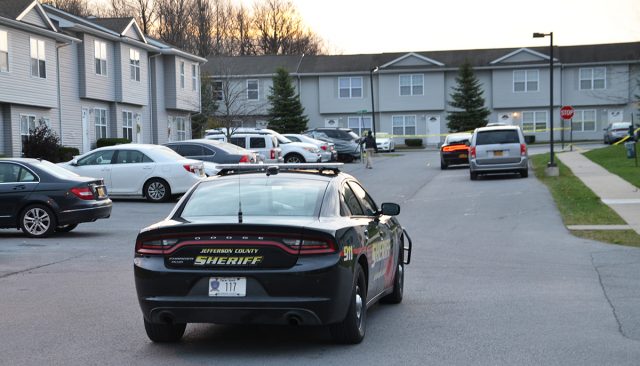