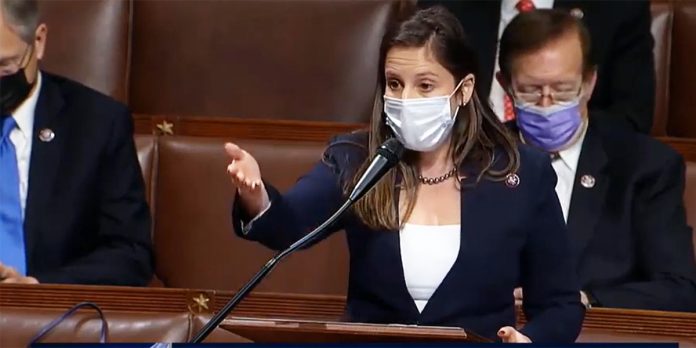 SARATOGA, NY – “Governor Cuomo continues to earn the title of the Worst Governor in America. Governor Cuomo is responsible for the deaths of thousands of seniors in nursing homes, the crippling of our small business economy in NY, the state’s population mass exodus, and the abysmal vaccination rollout disaster. He is the Emperor with No Clothes and he should resign and end his disgraceful reign of corruption and failed leadership.

I proudly stand up for the vast majority of my North Country constituents who voted to re-elect me with the largest number of votes for any congressional candidate in the history of the North Country.

“As the Governor and his team are well aware, he is a toxic and despised political bully in the North Country where even local elected Democrats fear associating with his name. This unhinged attack from Governor Cuomo and his sycophant goons will only help Congresswoman Stefanik’s polling and profile continue to skyrocket in Upstate New York.”