WATERTOWN, NY — Joshua L. Peto, 29, of 140 N. Rutland St., Watertown, was charged by Watertown police at 7:55 p.m. Thursday, May 3, at his residence with third-degree rape, a felony, second-degree disseminating indecent material to a minor, a felony, and endangering the welfare of a child, a misdemeanor.

Mr. Peto is accused of engaging in sexual intercourse with a 16-year-old girl on April 24 at a residence in the 200 block of State Street, police said. He is also accused of sending the victim a photo of his penis via a cell phone message on April 24, police said.

He was arraigned Friday morning before City Judge Anthony Neddo and sent to the Metro-Jefferson Public Safety Building with bail set at $5,000 cash. 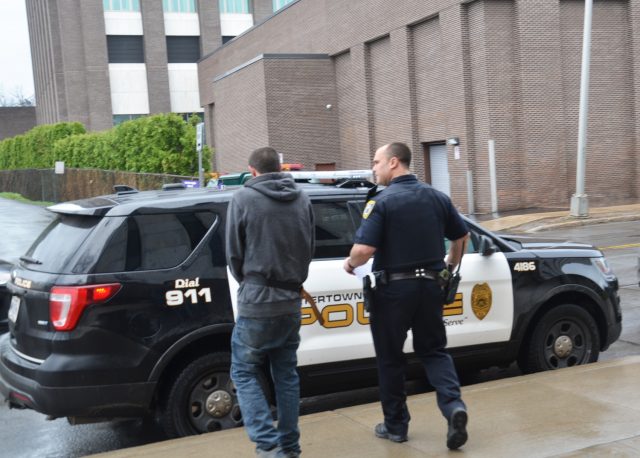