He is accused of discharging a loaded firearm which struck five men at about 1:18 a.m. Saturday at the Rio nightclub, 136 Franklin St., according to court documents.

All five male victims were treated at hospitals and released on Saturday, police said. The identities of the victims were withheld by police.

Mr. Landron-Sanchez was arraigned at 1 p.m. Saturday before City Judge Eugene R. Renzi who sent him to the Metro-Jefferson Public Safety Building with bail set at $50,000 cash or $100,000 bond.

According to Jefferson County jail records, Mr. Landron-Sanchez was born in Puerto Rico and he listed his occupation as laborer. 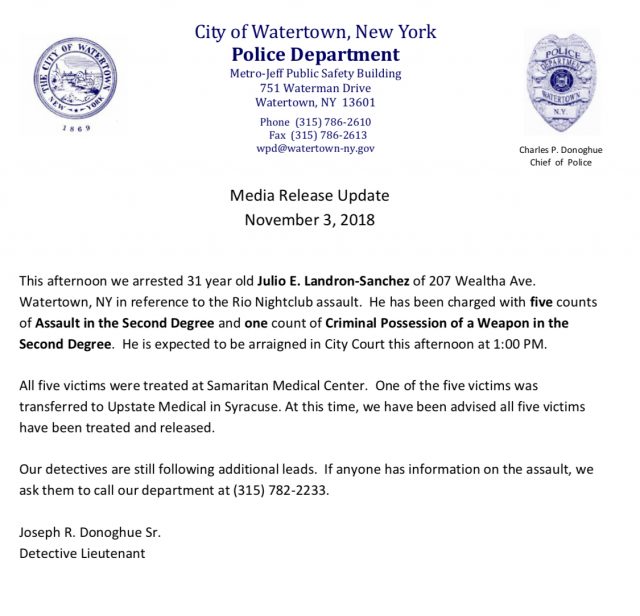 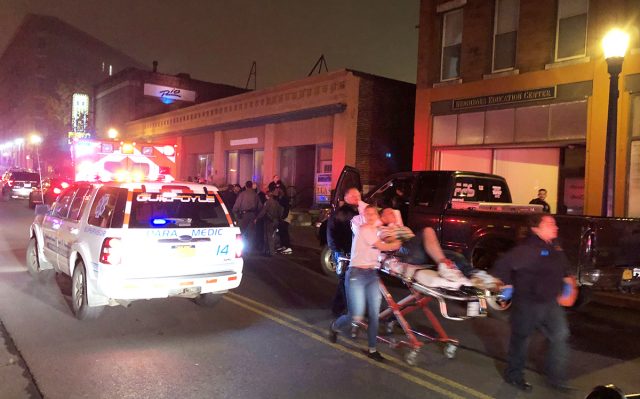 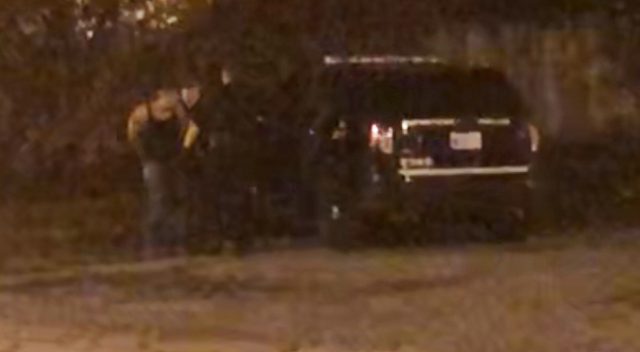 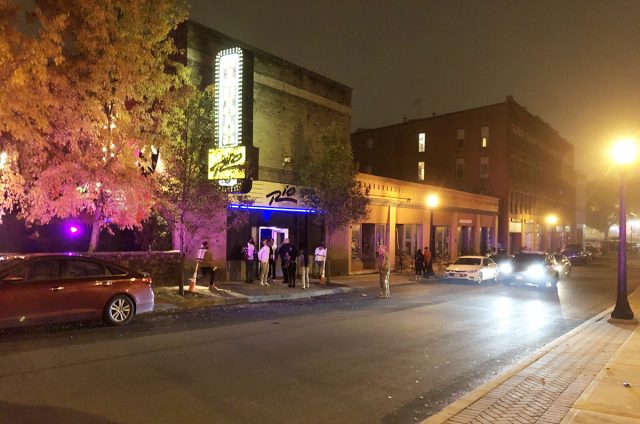 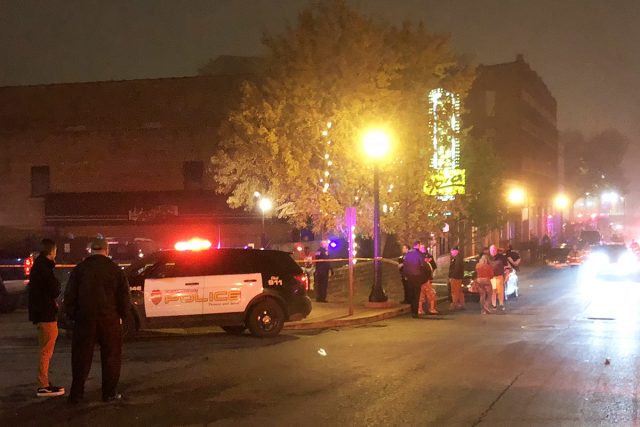 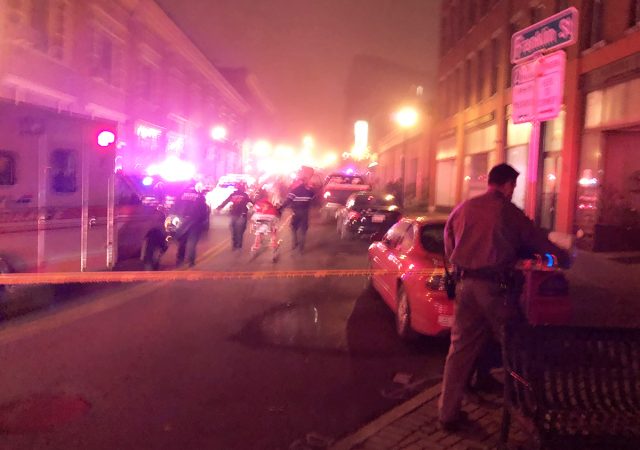 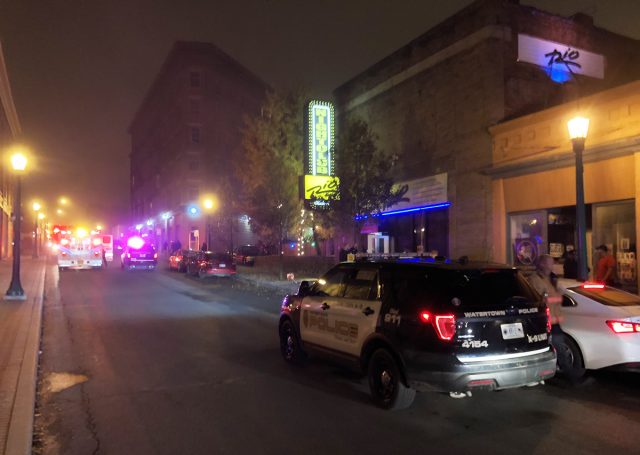 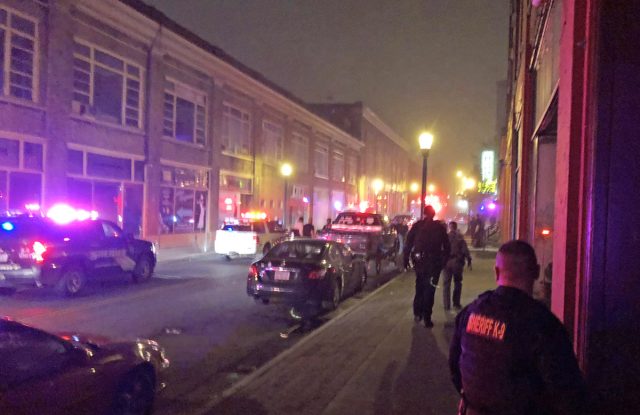 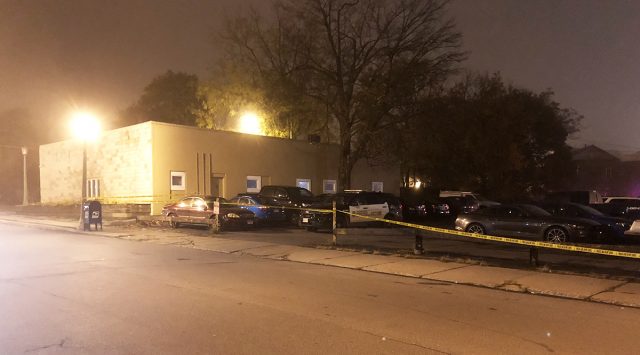 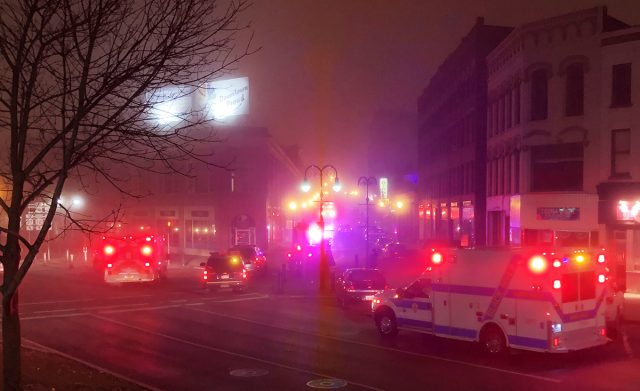 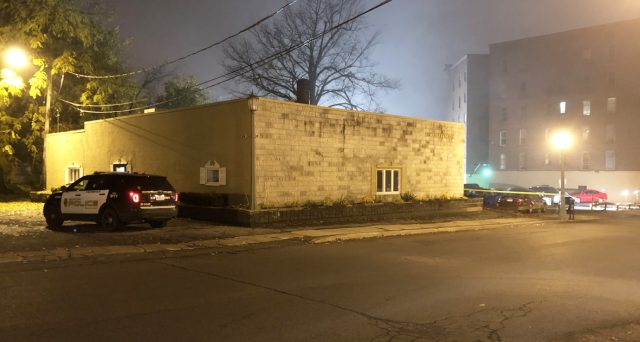 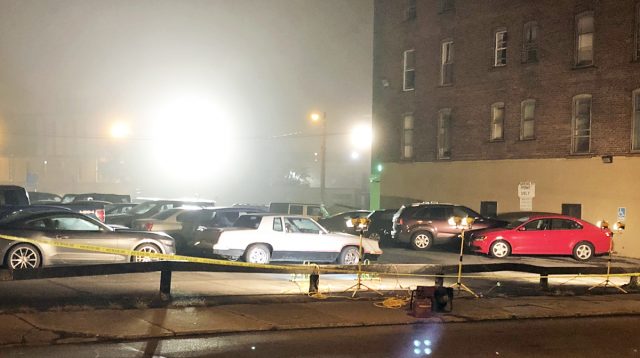 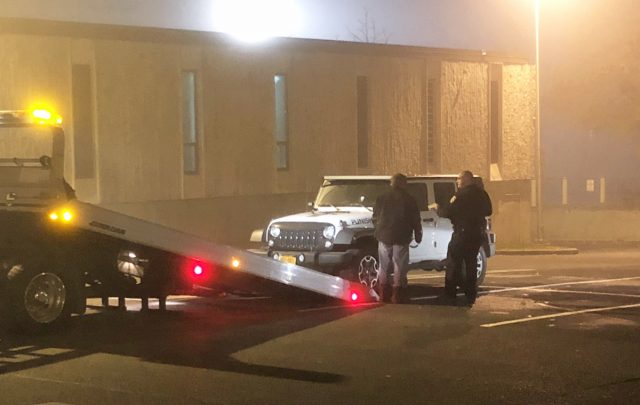 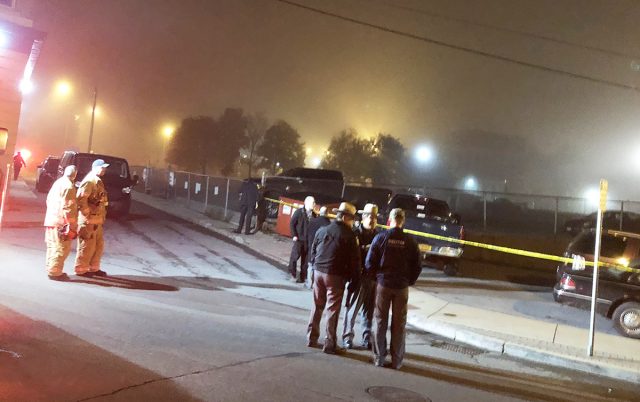