“This morning we arrested Xavier J. Drayton, 32, of 823 Bingham Ave., Watertown, NY, for his involvement in this morning’s shots fired call.

Mr. Drayton was seen driving a vehicle from Bingham Ave. onto Central St. He drove onto the lawn of a Central St. residence and back onto the street before he was stopped in a parking lot off of Central Street.

Officers found him to be intoxicated and in possession of cocaine and a loaded firearm.

Mr. Drayton was arraigned by the Hon. Eugene Renzi, who committed him to the Jefferson County Jail without bail due to prior felony convictions and a New York State Parole warrant.

We expect at least one additional arrest from this investigation.

“This morning, at approximately 4:35 AM, uniformed patrol officers were dispatched to a report of shots being fired in the area of Central Street in our City.

This is an ongoing investigation.

If anyone has information on the above, we encourage them to call our department at (315)782-2233 and a detective will contact you. 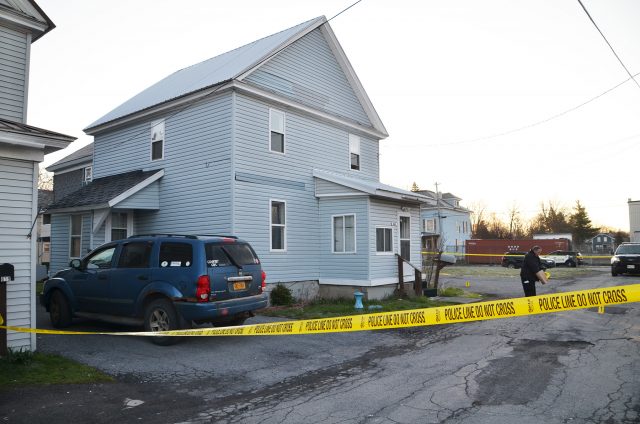 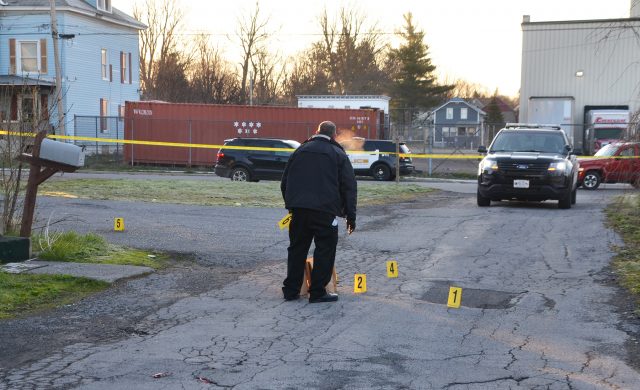 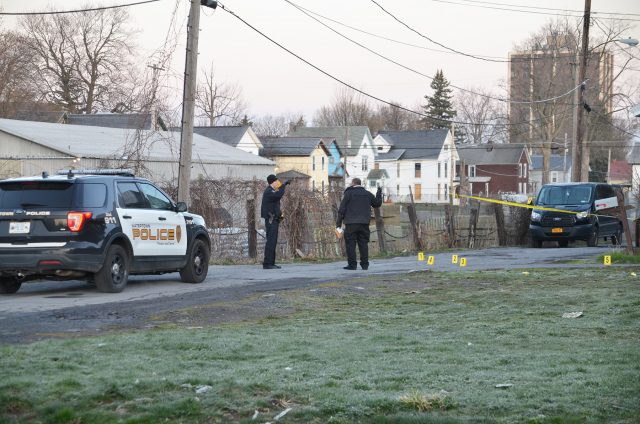 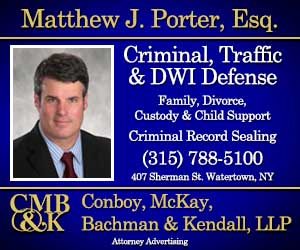 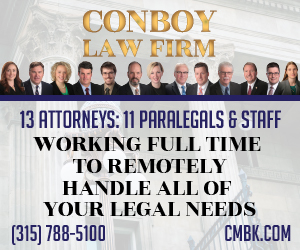 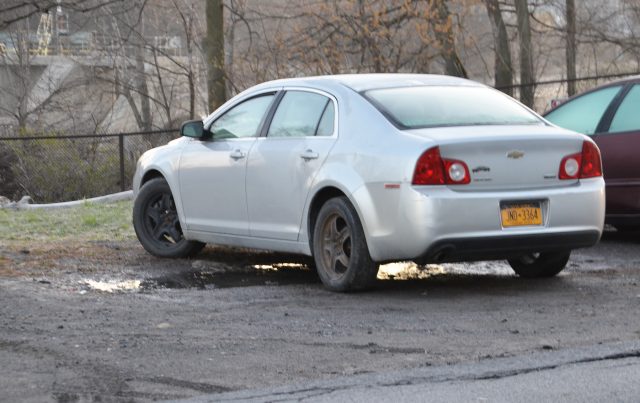 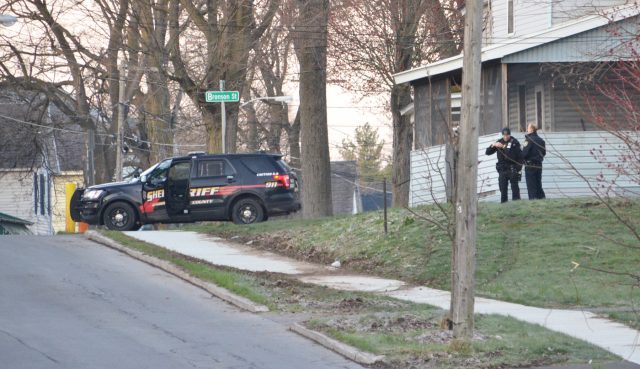 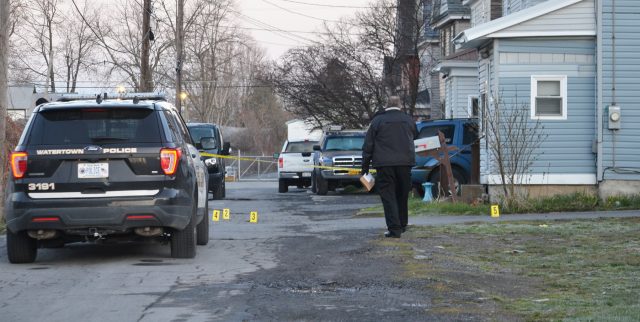 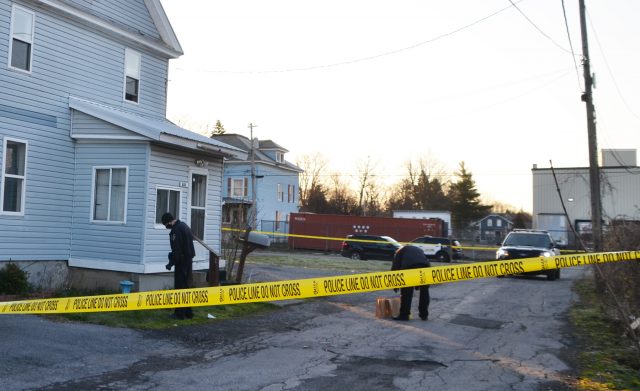